Continuing my efforts to clear my mental backlog of things I’ve wanted to write about during the past two weeks but couldn’t, below are my (slightly abridged) thoughts on three Los Angeles Philharmonic concerts from last week, specifically: 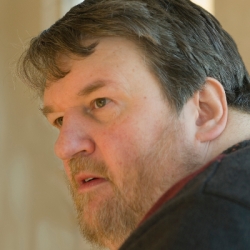 For his last program with the LA Phil this calendar year, Mr. Dudamel conducted music by Maurice Ravel and Oliver Knussen which featured live animation directed and designed by Netia Jones.  Both works on the program, Ravel’s orchestral suite of Mother Goose and Knussen’s one-act opera of Where the Wild Things Are, were inspired by stories for children.  Ravel’s suite was even written originally for young children as a piano four-hands work.  But successful performances of these works aren’t child’s play.

With the help of Ms. Jones whimsical video creations, the evening certainly evoked the wonder of childhood.  Where the Wild Things Are was given a highly-charged and thoroughly enjoyable performance by Mr. Dudamel and the orchestra.  Claire Booth sparkled in the lead role of Max; amplified voices often sound tinny in Walt Disney Concert Hall, but her voice sounded clear through the sound system and was well balanced with the orchestra.

Mother Goose did not fare nearly as well.  The LA Phil played it cleanly and warmly, but Mr. Dudamel’s take was uneven.  He was not able to extract the variety of color and timbre that the orchestra often produces, the various parts never came together to form a cohesive whole, and the final climax of the Fairy Garden was underwhelming.

I enjoyed the two concertos the most:

Over Light Earth’s bracing chunks of opening chords eventually recede into a mix of other patterns the way a Scandinavian Winter crackles and pops on its way to becoming Spring.  I appreciated it, but it didn’t grab me and I certainly didn’ like it as much as many other people seem to have — at least this first time I heard it.  I need to and want to hear it again.

This concert conducted by Robin Ticciati and featuring Lars Vogt as piano soloist on was one-third appealing, one-third wonderful, and one-third annoying. 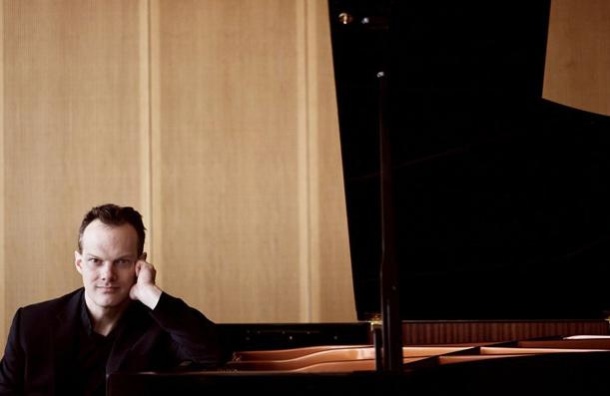