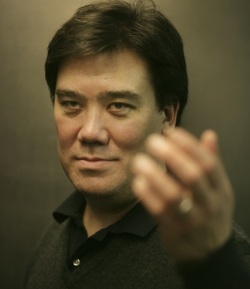 Two years ago, the New York Philharmonic made a tour stop in Santa Barbara.  That, and a whole lot of negotiations, eventually led to yesterday’s announcement that the orchestra and Montecito’s Music Academy of the West agreed to a four-year partnership, beginning this summer.

Neither the orchestra’s nor the Academy’s website have posted a press release, but according to details in the Los Angeles Times and The New York Times, here are the salient points: