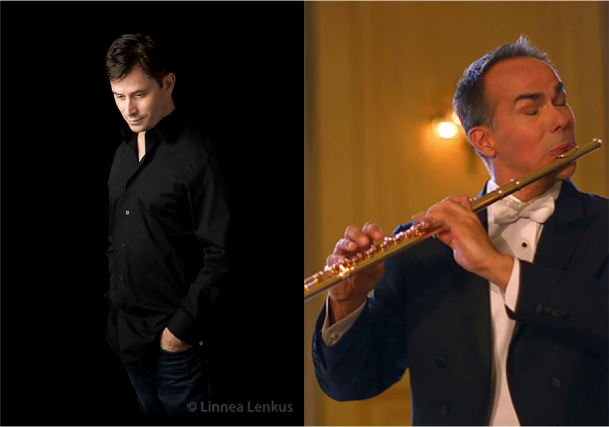 Over the past couple of years, my euphoria about the bad-assness of the three current brass principals of the Los Angeles Philharmonic — Andrew Bain (horn), Tom Hooten (trumpet), and Nitzan Haroz (trombone) — has been somewhat tempered by a fear that,  for one reason or another, the trio might not stick together very long.

That fear is sadly turning out to be well founded.  A few weeks ago,  the Philadelphia Orchestra held auditions for a new Principal Trombone to fill the vacancy created when Mr. Haroz moved to LA in 2012.  According to The Philadelphia Inquirer, the winner of the audition was none other than . . .

Word on the streets of both LA and Philly is that his interest in moving back is being driven by family reasons,  not about any dissatisfaction with the LA Phil or Southern California.

Mr. Haroz has not yet officially accepted his new/old position.  He told the Inquirer, “I haven’t started negotiating yet. It will happen soon I assume.”  In the meantime, he continues to play with the LA Phil.  Most of the remaining repertoire this season is not exactly trombone heavy, but if you get the chance, go see him in Walt Disney Concert Hall while you still can. 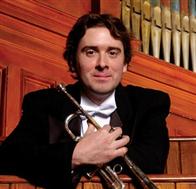 In contrast to that potential (and very likely) departure, there is one potential addition to the LA Phil brass section:  Canadian Stéphane Beaulac, currently Solo Trumpet of Montreal’s Orchestre Métropolitain, was the only one of the finalists from the recent audition for the LA Phil’s Third Trumpet chair to be offered a trial week with the orchestra.

Among Mr. Beaulac’s notable mentors is Jens Lindemann, former trumpeter with the Canadian Brass and current UCLA professor (yes, believe it or not, I just gave a shout-out to a Bruin).

He’ll get his chance to strut his stuff with the LA Phil during this coming summer’s Hollywood Bowl season.  No confirmation on exactly when it’ll be, but expect it to be in the end of July while Music Director Gustavo Dudamel is in town. 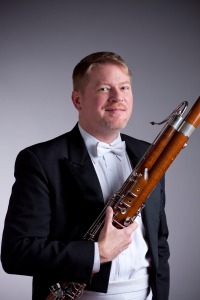 There’s lots of news coming out of Chicago too.  Steven Williamson is returning to his Chicago Symphony Principal Clarinet chair after wrapping up a year with the New York Philharmonic, so the folks in the Windy City thought they were getting back some stability in the CSO’s woodwind section:    Turns out . . . not so much.

Now they have to replace two other players:

On top of that, Riccardo Muti et al still have to find a new Principal Horn to fill the spot being vacated by Dale Clevenger. 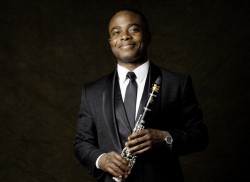 Anthony McGill, one of the two Principal Clarinets of the Metropolitan Opera Orchestra (and, um, no relation to the bassoonist with the same last name), will move across the Lincoln Center plaza  in September to join the NY Phil.  This is the third attempt that Alan Gilbert’s crew has made to fill the shoes of Stanley Drucker, the 60+ year veteran who retired a few years ago:  before Mr. Williamson’s stint, Ricardo Morales of the Philadelphia Orchestra was slated to take over the chair but changed his mind before officially moving to New York.

Given the labor strife looming over the MET, this move is no big shock.  In fact, the new Principal Bass in Avery Fisher Hall — Timothy Cobb — just came from the MET and starts his new gig today.  On top of that, Mr. Williamson himself is a former MET Principal.

The NY Phil has other big jobs that need to be filled:  Principal Second Violin, Principal Trumpet, and most notably, Concertmaster.

8 thoughts on “News about the LA Phil brass and a former principal flute, plus two guys named McGill and more”