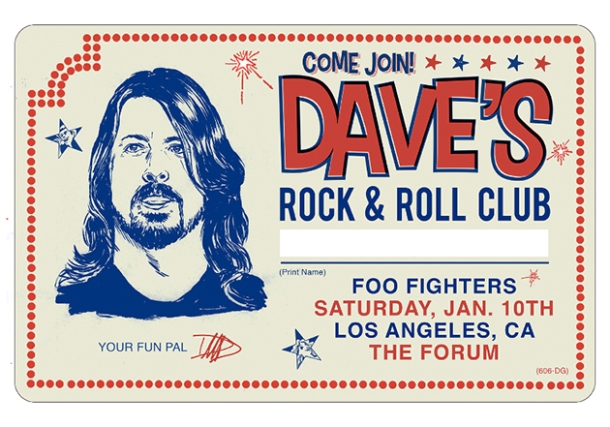 It’s been a fun and interesting week.  I’ve been spending a few days in Las Vegas  for the 2015 Consumer Electronics Show,  checking out the endless forest of 100″ 8k super-mega-ultra-uber-HD TVs, robots that sing and/or play beer pong, and acres of other mind-blowing/mind-numbing technology that will grace our homes, offices, and bodies (“wearable technology” is the new black).

When I wasn’t doing that, I’ve been reading as many of the responses to my “Choosing nine symphonies” post (or #choosing9symphonies for the Twitter inclined) as I’ve able to.  I’m rather tickled that my puzzle/challenge/game has resonated so well in and out of the blogosphere.  I’ve started to compile some summary statistics and other geeky data for the responses and am hoping to share some of the interesting results next week.

But first, two very different concerts are on the agenda this weekend:

Look out for reviews of both concerts in the coming days.

Much more to write about too (like, why does the LA Phil have another Principal Flute audition coming up?), but I’ve gotta get on the road here in Las Vegas to make sure I get back to LA in time for the show.

3 thoughts on “Foo Fighters, MTT, and the LA Phil (AKA how I’m spending my weekend)”