All Reviews / Music News & Info: Classical / Other classical music concerts and recitals (in So Cal and beyond) 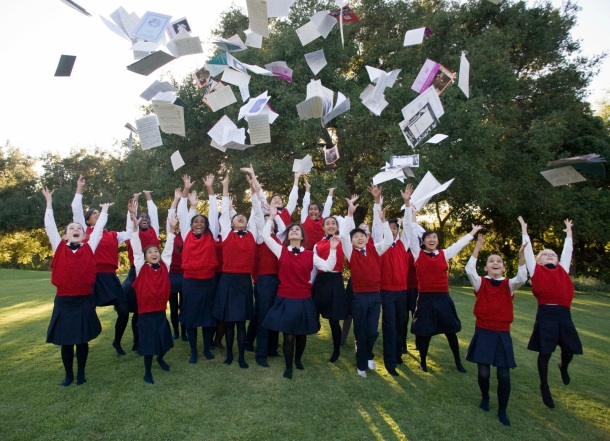 The fact that the Los Angeles Children’s Chorus (LACC) is excellent should not be news.  They’ve had many opportunities to impress when performing with the likes of the Los Angeles Philharmonic, most recently as part of the massive choir for Mahler’s Eighth Symphony.  That said, they don’t usually get a chance to show off on their own terms.  Sunday night at Walt Disney Concert Hall, show off they did, and then some.

In conjunction with the American Youth Symphony (AYS), they performed a Shakespeare-themed program as part of the LA Phil’s “Sounds About Town” series.  The highlight of the night proved to be  Daníel Bjarnason’s The isle is full of noises, a three-movement work based on The Tempest co-commissioned by the LACC and AYS.  James Conlon was on hand to conduct the new work, adding an even greater sense of importance to the night.

The isle is full of noises is rhythmically straightforward but harmonically complex.  Mr. Bjarnason uses up to twelve parts to create a rich choral sound without ever allowing it to devolve into an aural mess, coming at you light and fluidly one moment and in big chunks the next.  The orchestral writing provided additional texture, though the general impression was of a choral piece with orchestral accompaniment rather than an orchestral work with chorus.  Overall, the music is approachable without being strictly tonal or derivative.

It proved to be an ideal vehicle for the LACC’s Concert Choir to demonstrate their impeccable blend and consistently beautiful tone.  Their voices shimmered throughout the piece, especially on exposed entrances, and they could sing with power without ever sounding shrill.  Make no mistake, this is not just an outstanding children’s chorus, it is an outstanding chorus, period.   Choir, orchestra, and composer all benefitted from Mr. Conlon being on the podium, balancing the forces on stage with nuance and translucence to maximum effect.  The AYS provided capable support, and English horn Marissa Honda had some especially nice moments.  The audience gave an enthusiastic response, and Mr. Bjarnason received loud cheers when he appeared on stage. 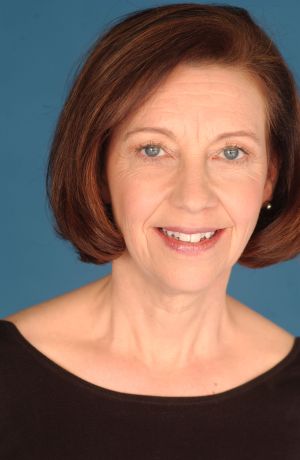 The LACC Concert Choir and AYS also collaborated for The Glories of Shakespeare by David Willcocks.  The five part work sets to music texts from Two Gentlemen of Verona, As You Like it, The Tempest and Cymbeline.  It is pretty enough, if not particularly distinctive.  Anne Tomlinson, the LACC’s Artistic Director, led her combined charges to play and sing with fluid grace, though the orchestra could sometimes overpower the chorus.  AYS principals Stella Cho (cello), Alexandra Wallin (flute), and Claire Chenette (oboe) played noteworthy solos.  Actors Stuart Howard and Lina Patel gave earnest readings of Shakespeare texts between movements despite having to deal with WDCH’s boomy amplification system.

The LACC’s other ensembles opened the concert with a number of pleasant, compact pieces that allowed each of them their own moment in the sun. Douglas Beam’s Spirits opened the evening, and Ms. Tomlinson conducted a combined choir that, despite its broad range in age, sang with consistent tone.  The Chamber Singers, the LACC’s elite group of 16 high-school girls, gave an elegant rendition of Sigh No More, Ladies by Ralph Vaughn Williams.  The Intermediate Choir sang Britten’s Fancie and Vaughan Williams’ Orpheus with His Lute conducted by Mandy Brigham, and Larissa Donnelly led the Apprentice Choir in Robert Johnson’s Where the Bee Sucks.  While there were obvious technical differences as the choirs progressed in experience, you could definitely hear a common style and tone connecting them all together.

The AYS had one meaty opportunity to play without chorus:  a seven-part suite from Prokofiev’s Romeo and Juliet put together and conducted by Alexander Treger.  The pre-professional group has a long history of successfully preparing musicians for orchestral careers, and over the years, many alums have joined professional organizations throughout the country.  It was no surprise then that they were up to Prokofiev’s technical requirements while also giving it ample musicality.  Intonation was precise and sound was lovely. There may have been an occasional glitch or disjointed moment, but those did not detract from an impressive overall performance by the players.

Mr. Treger, Music Director of the AYS since 1998 and the LA Phil’s recently-retired concertmaster, took fast tempos throughout.  This often allowed the orchestra to demonstrate its athleticism, but it also gave a sameness between the various movements.  Mr. Treger maintained thick textures and repeatedly allowed the brass to overwhelm the rest of the orchestra.  Bigger moments could be blunt, though quieter sections were given a welcome subtlety.