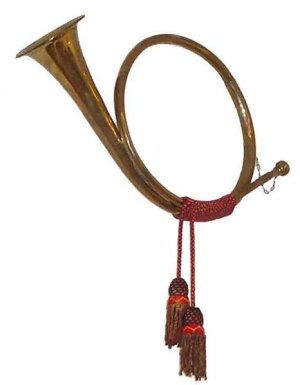 Following up regarding my last post about Friday night’s Los Angeles Philharmonic concert, here’s one extra little tidbit about Mozart’s Posthorn Serenade and the orchestra:

I realize that this serenade isn’t exactly regular fare, but I was a bit surprised to know that it hasn’t been played by the local band in over 70 years!  I guess this qualifies as a forgotten gem of sorts, at least around these parts.