All Reviews / Music News & Info: Classical / Other classical music concerts and recitals (in So Cal and beyond) / Reviews 2012/2013 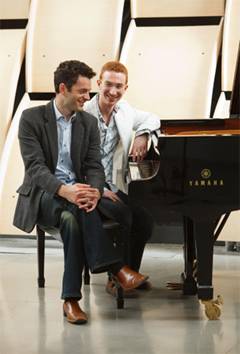 The folks at “Jacaranda, Music on the Edge” are on a bit of a roll.  The seats at Santa Monica’s First Presbyterian Church (AKA “First Preb”) were almost all full and the crowd was enthusiastic.  The program, billed as “Thresholds:  The Scandals of 1912-13” was chock-a-block with works from the Second Viennese School; however, in this centenary year of Le Sacre du Printemps (The Rite of Spring), the big draw seemed to be a performance of the piano four-hands version of Stravinsky’s masterpiece.

Piano soloists for the evening were Danny Holt and Steven Vanhaewaert, who perform together as “4handsLA.”  The duo made their Jacaranda debut in 2009 playing The Rite, and given their magnificent performance this time around, it makes complete sense that they were asked to perform it again.

Direct comparison between orchestral and piano versions of any work can often be dicey given the different capabilities of the instruments, but all things considered, this was a performance that had the same bite, mysteriousness, and raw primitivity that you’d want from the fully orchestrated version.  Messers. Holt and Vanhaewaert deftly managed all sorts of manual contortions and gymnastics to bring the work to life, all while drawing a wide array of textures and timbres out of the single grand piano.    When it was done, the ovation they received was easily the loudest and most sustained of the evening. 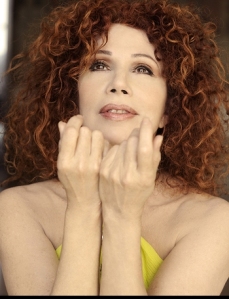 The Rite concluded the concert, not just because it was one of the “big” works on the evening’s program, but also because it happened to be the last work composed among the five being presented that evening.  It turned out to be a prescient bit of programming by Jacaranda’s Artistic Director, Patrick Scott:  while Le Sacre du Printemps is still arresting, it has become a concert staple, whereas the other works by Schoenberg, Webern, and Berg — in fact, pretty much all works by those three composers — can sound more strange and disconcerting even 100 years later, not to mention being much harder to come across.  That they were composed within a 24-month time frame, with Sacre being the last of them to be created, is fascinating and leads to many interesting points of discussion — which I’ll leave for another time.

Pierrot Lunaire, Schoenberg’s ground breaking quasi-song setting of Albert Giraud’s 21-poem cycle, opened the concert.  Julia Migenes, a veteran with experience in various theatrical art song styles, was not only the soloist, she helped to craft the English-language translation  that was used in the performance in place of the original German libretto.  She brought a sly wit and strong vocal technique to bear on Schoenberg’s specified “sprechgesang” (i.e. spoken singing) lines; the opening “Moondrunk” was beguiling, while the “Song of the Gallows” was down-right scary.  Unfortunately, the whole affair often felt like an academic poetry reading, with much of the overall drama falling flat due to a combination of factors: 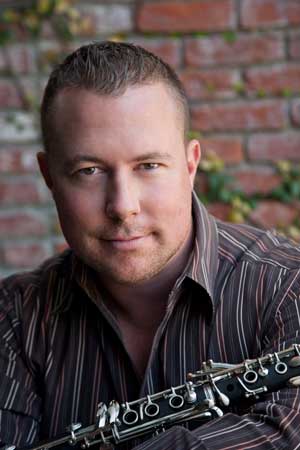 Between the larger Schoenberg and Stravinsky works were two compositions by Webern and one by Berg.  They were much more compact in both form and duration, providing a nice change of pace while also providing strong reference points to each of the composer’s style during this crucial period.