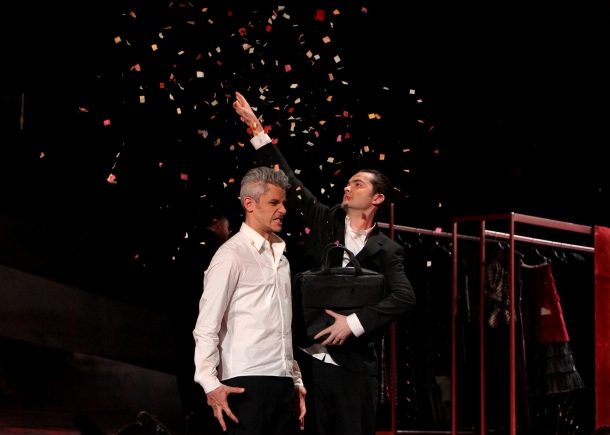 Last night, I had the good fortune to be able to attend the first performance of the Los Angeles Philharmonic’s fully staged production of The Marriage of Figaro.

It was, in a word, glorious.

UPDATE:  Additional images added from the dress rehearsal (taken by Genaro Molina for the Los Angeles Times) and design images courtesy of the Atelier Jean Nouvel and Azzedine Alaïa. 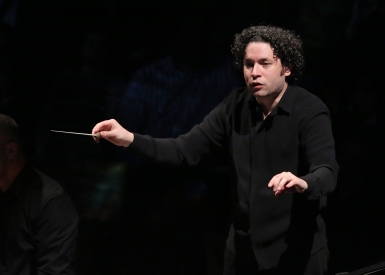 Susanna and Figaro (beginning of Act 1) 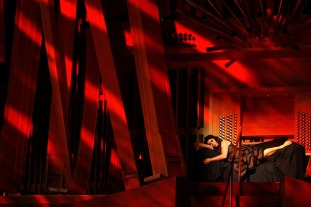 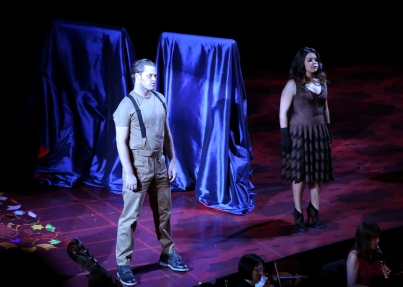 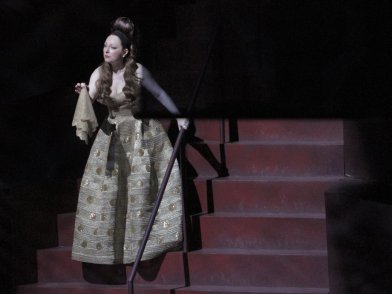 Cherubino dressed as a girl (Act 3) 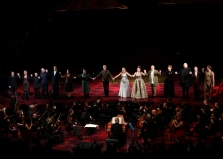 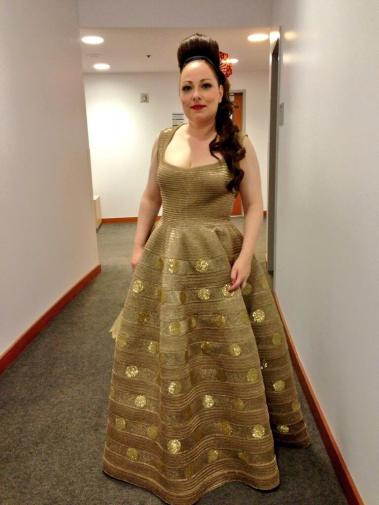 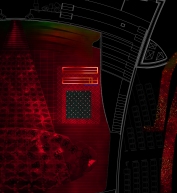