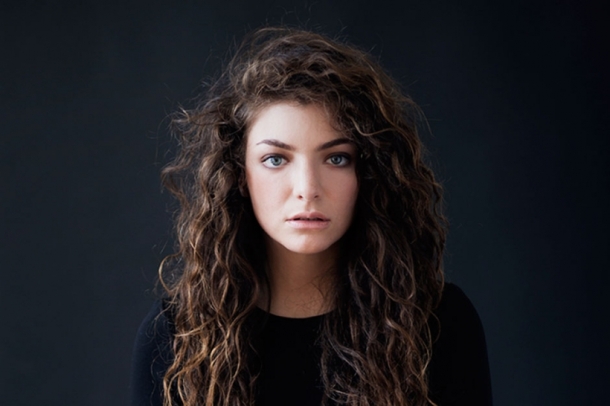 Bruce Springsteen singing Lorde’s hip-hop-influenced pop tune “Royals?”  Believe it.  As a matter of fact, both song and singer hold up very nicely, thank you very much.

Actually, it makes perfect sense that the quintessential blue-collar bard from New Jersey would cover the working-class 17-year old girl from New Zealand to offer this unlikely take on the anthem which thumbs its noses at bling.

“When I wrote ‘Royals,’ I was listening to a lot of rap . . . but all those references to expensive alcohol, beautiful clothes and beautiful cars – I was thinking, ‘This is so opulent, but it’s also bullshit.’ “

It’s easy to imagine The Boss saying that last line himself, isn’t it?

And with that, enjoy the video of Mr. Springsteen on Lorde’s home turf of Auckland, NZ, singing “Royals”  . . .