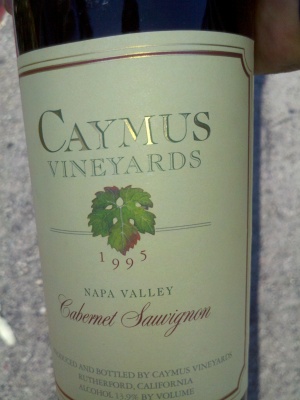 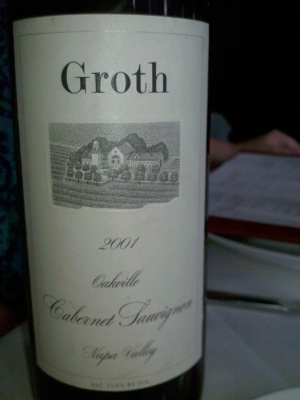 Typically, when the weekend comes around, Mrs. CKDH & I tend to open a bottle of wine (or perhaps two or six bottles, depending on which folks we happen to be drinking with).  Since last weekend was a particularly celebratory one filled special occasions with family, friends, and lots of yummy cuts of USDA prime beef, I went into the celler and pulled out a couple of Cabs that had been laying down for a little while.  I’ve been asked a couple of times by the wonderful folks with whom we dined to remind them what we drank — my apologies for the week-long delay:

One thought on “Wine and a Weekend of Celebration”