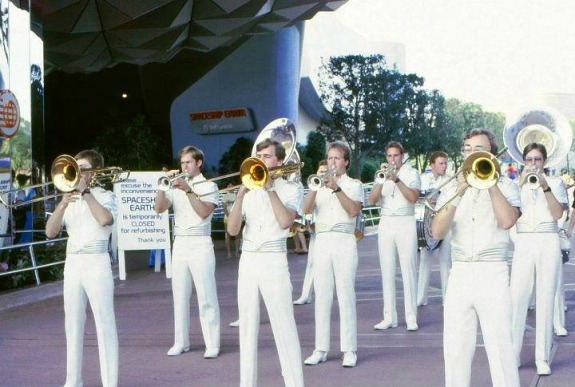 Just to show that good things can actually happen to good people, music critic Timothy Mangan will once again be the classical music critic of The Orange County Register.   According to his blog, Classical Life,  Tim’s new/old job was definitely — if not yet publicly — confirmed by the newspaper’s new regime.  No word on when that’ll happen, but he sounds convinced that it’s happening — and I doubt Mr. Mangan would have said anything so definitive if he weren’t sure about it.

While it’s almost too bad that we will no longer get the benfit of his caustic wit applied to the Lindsay Lohans of the world, not to mention his mystery celebrity quizzes, his talents were wasted as the paper’s celebrity columnist.    At least they kept him on staff so that he could be reinstated.  No word yet on if he gets to keep his weekly Friday radio gig.

Multiple sources report that the Los Angeles Philharmonic has filled one of their two empty (or soon to be empty) flute jobs: 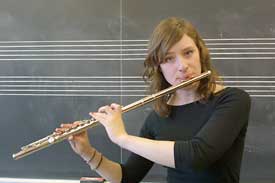 Elise Shope will be the orchestra’s new Second Flute.

She is a former student of Amy Porter at the University of Michigan (as was Jacqueline Arrington, the finalist from the previous 2nd flute auditions last summer), following that up with graduate studies at the Manhattan School of Music.  She has been working as a freelance musician for the past three years.

The Second Flute chair has been empty since 2009 when Cathy Karoly was promoted to Associate Principal.  For the past three years, substitutes filled the role, most often one of two musicians:

No confirmation yet on when Ms. Shope will officially begin her new duties.

Auditions will be held in October to find a new Principal Flute to replace the soon-to-be departing Mr. Buck.