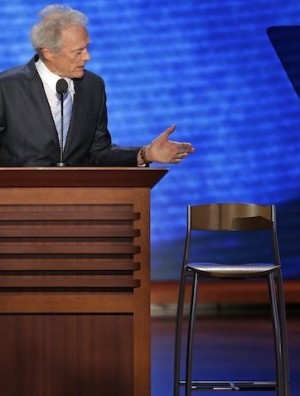 It’s been an unexpectedly unruly past two weeks for yours truly.  I squeezed in a few concerts at Walt Disney Concert Hall, but unfortunately didn’t have any capacity to do much of anything else, including write, until now.

Time for me to start catching up.  Before we get into my views of the performances, let’s warm up with the matter of the Los Angeles Philharmonic trying to fill some open positions.  The orchestra recently had two open auditions for titled woodwind chairs:

So what happened at those two auditions?

Undoubtably disappointing for auditioning musicians and orchestra alike.  The LA Phil has had a pretty good track record of giving job offers or trials after recent auditions;  specifically, at the two most recent Principal Flute auditions, both Mr. Dufour and Mr. Buck were offered the job outright after their respective auditions in 2008 and 2010, without need for a trial week.  This time, the orchestra and/or its Music Director apparently didn’t hear anyone they liked enough to let them out of the final round.

There are two possibilities:

I’m guessing #2 is the path they’ll take, especially with the Principal Flute job.  This is how the orchestra ended up hiring two stellar additions to the orchestra:   Nitzan Haroz this year at Principal Trombone and Whitney Crockett at Principal Bassoon in 2009.   So who do they invite this time around?  I don’t have any inside information as to what Gustavo Dudamel will do or who may want the job, especially with the clarinet job, but here are guesses on some of possible flutists may be asked to try out:

Nothing will likely happen for a few months.  Mr. Dudamel would need to be in town to make any hiring decisions, and he isn’t scheduled to conduct the LA Phil again until late February.  I’d be surprised if any additional auditions, open or invite-only, happen before then.

One thought on “Catching up with the LA Phil: trying to fill empty chairs”