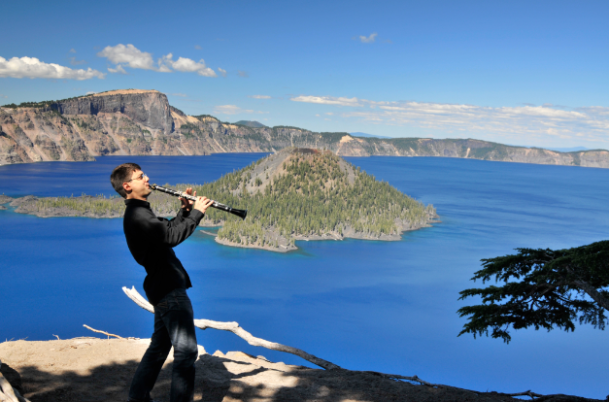 As I mentioned last November, Boris Allakhverdyan was one of two finalists in the Los Angeles Philharmonic’s open auditions to find a new Principal Clarinet to take over for the retiring Michele Zukovsky.  Multiple sources have now indicated that Mr. Allakverdyan, current Principal Clarinet of the Metropolitan Opera Orchestra, won the last phase of the audition and was offered the job earlier this weekend.

Assuming he officially accepts the position, he will become the third LA Phil woodwind principal to have come directly from the MET orchestra: Whitney Crockett joined the LA Phil as Principal Bassoon in 2010, while Denis Bouriakov started as Principal Flute at the end of 2015.

So to recap for those of you trying to keep score of MET orchestra departures, here’s what I’ve got as far as principal players:

Back in LA, a few additional titled chairs are still up for grabs.  Auditions for Associate Principal Horn are supposed to wrap up today, another guest Principal Trombone plays with the orchestra this week, and the orchestra recently announced May auditions for Principal Percussion.  I’ll continue to post updates as I get them.