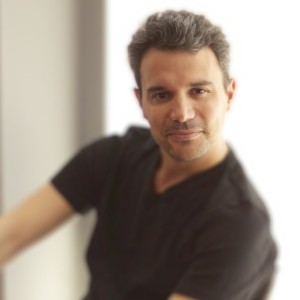 The Los Angeles Philharmonic recently announced that this coming May, they will once again be holding auditions for their Principal Flute chair.

For fans of Julien Beaudiment, the current occupant of the position and budding star within the orchestra, this news is certainly a major disappointment.

For almost everyone who follows such things, musicians and audience members alike, this news is probably alarming.

Given that five people have now formally held the position since 2006, and after clouds of controversy covered each of the departures of the previous two Principal Flutes, Mathieu Dufour and David Buck, speculation has already begun to run rampant in certain orchestrally-obsessed corners of the internet: what is going on within the LA Phil and/or the woodwind section to consistently drive first chair flutists away??!!!

Well, at least in this case, absolutely nothing.

Furthermore, I know of many members of the orchestra who think highly of Mr. Beaudiment and his playing and are very sad to see him have to make the decision to leave.

Mr. Beaudiment has not been playing with the LA Phil this month, but will return in a few weeks and will join them on their tour of Asia in March.

15 thoughts on “The LA Phil Principal Flute chair will soon be vacant again; Julien Beaudiment, its current occupant, explains why”